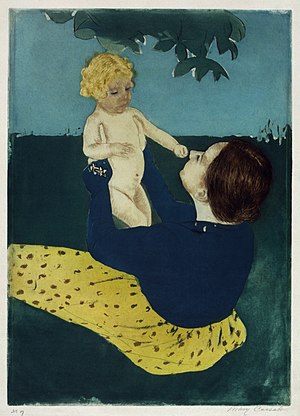 In an earlier post I noted that DSS could offer as safety plan as an alternative to removal of the child.  (See What Options Does DSS Have? Posted on January 19, 2013.)  The South Carolina Department of Social Services Safety Plan, DSS Form 3087 (SEP 12) in fact states on its face that the expected ending date is 90 days. This is a revision of the Form 3087 (DEC 08) which had no expiration date on its face, but was by DSS policy a six month plan.

Nonetheless, I get calls on more or less a regular basis informing me that DSS has placed a child with a relative by a safety plan which was dated as much as a year prior.

What can they do? The safety plan is no more than a contract between DSS, the parent and a third party who is agreeing to assume responsibility for the welfare of the child pending the outcome of the investigation. And that’s well and good as far as it goes. But when DSS drops the ball and fails to follow through with its responsibilities by leaving the children without authority, it has essentially aided and abetted the kidnapping of the child.

Should the parent go and reclaim the child from the third party protector? Or is there a better way to handle the situation? Remember that DSS has no authority to unilaterally remove children from their parents. And a failure to return the children on expiration of the safety plan is a removal requiring a court order.  (See South Carolina DSS Doesn’t Always Get it Right!  Posted on February 10, 2013.)  The parent is perfectly within his rights to reclaim his child.  But that would be daring DSS to file a legal action for custody.

My advice? Take the initiative by filing a claim against DSS first–for violating its own policies, thereby freezing DSS’s hand.

Any attempt by DSS to seek removal would then be seen as purely retaliatory and a case of “too much too late.”

Leave a replyLeave a Reply to lilbit