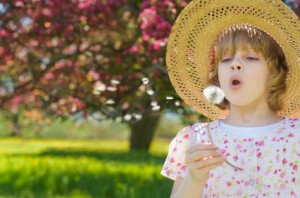 What do you do when Child Protective Services comes knocking at your door?

First of all, assess your position. Remain reasonable and calm, and know that anything you say or do may later be used to either help or harm you. Less talk and more listening may be best course of action until you have legal representation. You should know what has been alleged against you. South Carolina Code Section 62-7-20 delineates those requirements.

“Child abuse or neglect” or “harm” occurs when the parent, guardian, or other person responsible for the child’s welfare commits certain acts or fails to provide certain basic needs of daily living, such as food, shelter, clothing and health and education services.

As much as you want to strike out at the CPS caseworker or removing law enforcement officer, DON’T!

Stop. Breathe. You will not win the argument if you come out fighting. But if you remain reasonably calm, you might be able to convince the caseworker that it’s not a DSS child abuse or neglect case and that removal is not the proper action.

Here are some examples:

Suppose a person attacks your child at a public park. Is this child abuse or neglect? Who is the aggressor?

Are there grounds for removal in these instances?

The answer to all three is, “It depends.” It depends on the situation. If the aggressor, as defined above, was responding in self defense after mother attacked him first, the law enforcement would probably take the child into emergency protective custody because the mother instigated the violence which resulted in the child’s injuries. She is herself an accessory to the abuse and exposing the child to criminal domestic violence.